Elsick Development Company (“EDC”) was set up by the Earl of Southesk to promote the development of 634 hectares of land, owned by his father, the Duke of Fife, and a further 204 hectares owned by neighbouring farmers. The company’s objective is to deliver the new town of Chapelton, ensuring that results are consistent with the town’s masterplan. EDC began by seeking planning permission on a phased basis for the site, including outline permission for the first 4,045 houses and detailed permission for the first 802 houses. EDC will then manage the infrastructure construction and sell serviced plots to a small number of house-building companies. EDC will also have an overall marketing responsibility for the town, working with the house builders to help to sell properties through the promotion of the town itself.

EDC has assembled an experienced team of professionals to advance Chapelton through design, planning, consultation and construction. These specialists, including both local and international companies, have assisted with legal negotiations, the design process, the planning applications and the public relations required for this major ‘new-town’ scheme. Over the long term, EDC will work with the local Community Interest Company to guide the town’s long-term development by promoting community events, encouraging retail development and fostering community-led initiatives.

EDC is led by director David Fife, a qualified accountant with extensive land management experience from his role at the helm of Southesk Estates, a 2,800 Ha agricultural estate in Angus. Following a law degree at the University of Cambridge, David worked in corporate finance at London stockbroker Cazenove & Co. before moving to Angus where he qualified as a chartered accountant and practiced with Reeves & Neylan (now EQ Accountants LLP). He also holds an MBA from Edinburgh University and a land management diploma from the Royal Agricultural College, Cirencester.

His wife, and EDC co-director, Caroline has a modern languages degree from Exeter University and a background in PR, having worked for Carl Byoir and Ogilvy & Mather in London and freelance in Scotland.
David inherited the Fife title from his father when he died in 2015.

Benton Scott-Simmons is a Landscape Architecture consultancy which operates throughout UK and overseas on master planning and regeneration projects, town studies, open space strategies, streetscape design, civic spaces and parks. BSS specialises in providing the landscape perspective on complex projects where collaboration between specialist consultants is key to finding distinctive, sensitive, high quality and efficient design solutions for development sites and public spaces. BSS began its involvement at Chapelton with the first charette in 2010 and continues to provide strategic technical and design advice to the project, as well as detailed design input to the development’s streets, parks and squares.

Brooks Murray architects are specialists in conservation and traditional construction, completing numerous projects both in the United Kingdom and abroad for public bodies, private individuals and developers. Much of the firm’s work is concerned with improving the quality of new housing in the UK and the initial phases at Chapelton aim to create a sense of place with a distinctive local character that embraces modern sustainable standards. The design team is led by Gavin Murray who has longstanding links to the north east of Scotland.

With over 30 years in the practice of architecture and urban planning, Duany Plater-Zyberk & Company has earned an international reputation creating over 300 new and reinvigorated places, in a wide range of built environments, both in the United States and abroad. The work of the firm spans the design spectrum from individual residences to regional planning, including academic research and drafting municipal codes. DPZ is particularly known for its charrette methodology which was used for Chapelton.

The highest quality services, integrated skills and strengths from qualified personnel, coupled with more than 100 years of experience, underpin Fairhurst’s position as the largest privately-owned Consulting Engineering Practice in the UK. At Chapelton Fairhurst secured the innovative design for the sustainable new community, assessed the impact of proposals on the transportation networks and developed the design of the new infrastructure necessary to serve those proposals.

Burness Paull have a market leading property team with a reputation for getting deals done. In addition to a highly skilled team of property lawyers, the firm has specialist support lawyers in planning, environment, licensing, construction, projects, tax and banking. It also has excellent practices in corporate support, property litigation and restructuring and insolvency. 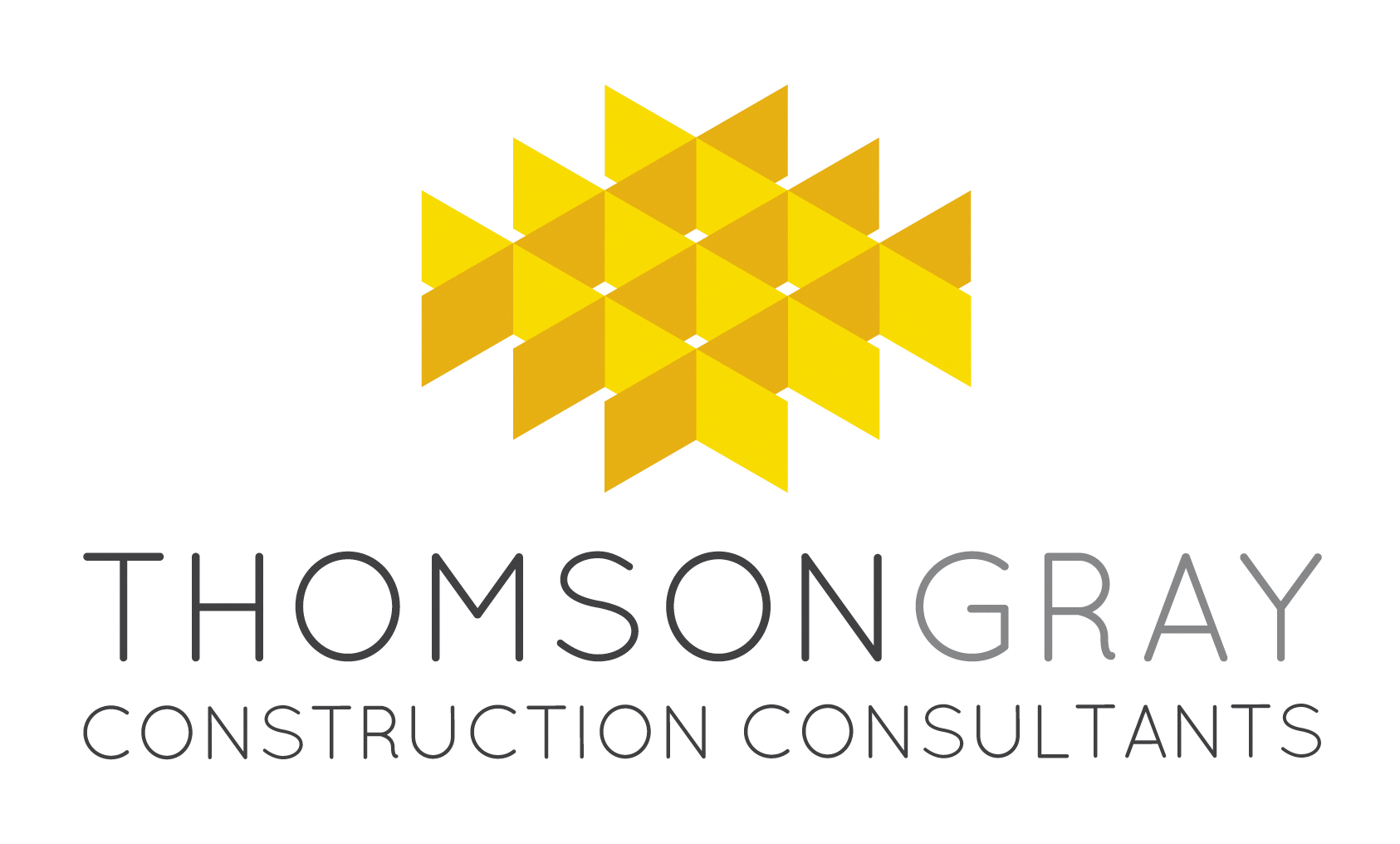 Thomson Gray are an independent construction consultancy providing clients with a range of services across the property and construction industry. Their client focussed approach is dedicated to adding value to clients’ construction and property activities.

An experienced team of Surveyors and Project Managers are able to offer an innovative yet practical approach to cost and project management. All projects present unique challenges and complexities, therefore all team members aim to tailor management support services to meet clients goals and objectives.

Turnberry Consulting is a development strategy and planning consultancy specialising in large-scale projects for landowners, public agencies and institutions including long-range spatial planning, in which legacy and operational excellence are key considerations and drivers for development . A limited company, Turnberry operates internationally and has led planning and development strategy for a number of significant developments in Scotland, including Chapelton; the Inverness Campus; Tornagrain, Inverness; and Grandhome, Aberdeen.

Turner & Townsend is a leading global programme management and construction consultancy that supports organisations that invest in, own and operate assets. The company has a strong track record in delivering the UK’s infrastructure programmes. Major Scottish residential/infrastructure projects include Shawfair and Craigmillar (both Edinburgh), Ravenscraig (by Motherwell) and Raploch (Stirling).